A musical force, guitarist, singer and songwriter Kyle Pacey is best known for his exhilarating technique and virtuosity in handling the guitar. His performances encompass an eclectic range of musical styles. Kyle's new release, SO CLOSE is a collection of songs that showcase Kyle’s R and B roots, his soulful singing and guitar work that incorporates Latin influences and a rock edge. 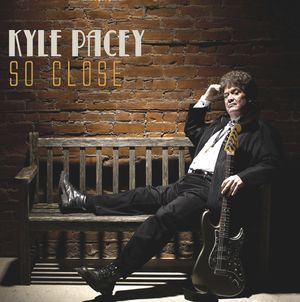 Kyle's recent CD release is SO CLOSE.  His lyrics are strongly influenced by his fluency in a variety of musical genres  (pop, funk, R&B, rock...) an interest in world events, the optimism and culture of the 1960s and 70s, personal upheavals, metaphysics and the new thought movement.  With several studio projects on the go Kyle continues to evolve as a musician. "I am captivated by music that is always changing and like to incorporate a fusion of popular music genres" says Kyle. " I am a very expressive player and like to push boundaries with my unorthodox style." Kyle is a skilled player with a unique approach to the guitar. His octave work is reminiscent of Wes Montgomery and his full chordal style recalls Freddie Green, Charlie Christian and other noted guitarists.

In the early years Kyle studied with Tony Braden, a celebrated guitarist, teacher and mentor who helped to craft the technique of Kim Mitchell, Ed Bickert, Red Shea and many others. The combination of raw talent and dedicated study helped Pacey to win a number of local and international guitar championships before he was 18 years old. As an emerging musician Kyle taught music, did studio work and played for bands including the second generation of The Coasters. During that period Kyle was offered a chance to join the Buddy Rich Band and was invited to audition for Chicago and a number of other celebrated groups.

Kyle Pacey was the first local musician to play Hamilton Place, where he was featured as the opening act for the Duke Ellington Orchestra. Other career highlights include his nomination (as a member of the John Gora Band for the CD - "Bulletproof") for a 2007 Grammy Award. The single (Run Run) Pacey wrote for the CD won 5th place on Chicago's WPNA Radio's Top 10 Countdown of 2007. Pacey was featured on guitar and vocals on Young's top 40 hits Going to the Country and Grapefarm. This 9 piece band was was signed by Tamala Motown Records.

Pacey was among the list of accomplished musicians who recorded with the duo Jacqui and Lindsay (Morgan). He went on to record the single "Your Lov'in Right," produced by Daniel Lanois. Kyle has also played with Vedas, The Magic Bubble, Mocha and Spade and was a guest with the Sugar Shoppe and Robbie Lane among other bands. Currently Kyle is a much sought after feature performer at local events, festivals and clubs.  He tours throughout Ontario and the United States.

Kevin Barber - Barber Shop Podcast:  "Music travels. It transcends space and time, the crystallized essence of what one feels, knows and wishes fleshed out in the here and now for time eternal. A life in music contains many such moments, the inevitable ups and downs, highs and lows, all part of a much bigger picture. Kyle Pacey is one such individual who both personally and stylistically is wed to a time and place that is at the same time frozen in a bygone era and also incredibly relevant to where we are today. Stylistically he lays down a cool jazzy vibe and vocals that speak of the universal wants and needs, scattering effluent verbology over a nuanced groove. Personally, he has lived through those times, and the passion and conviction he carries ensures that those who get to hear him are treated to something real and good." 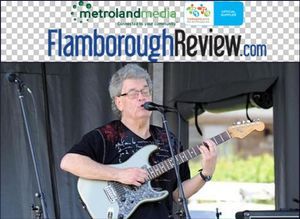 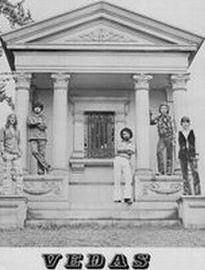 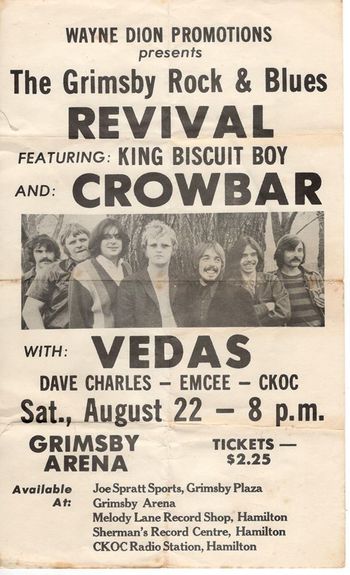 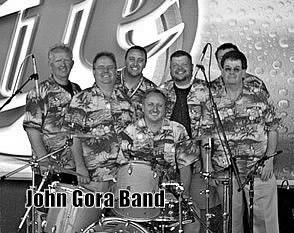 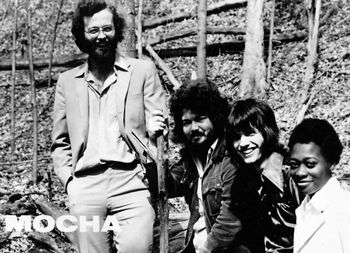 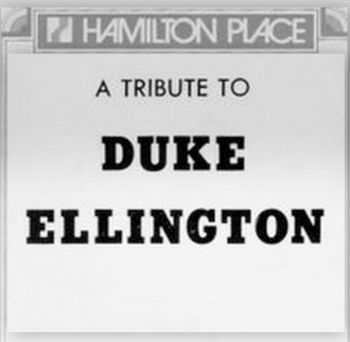 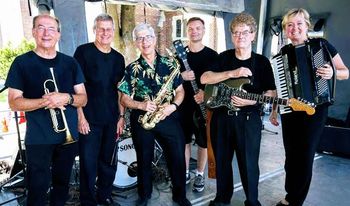 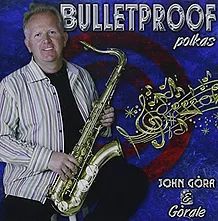 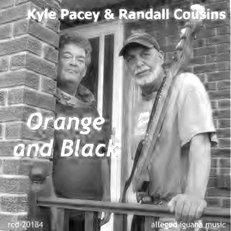 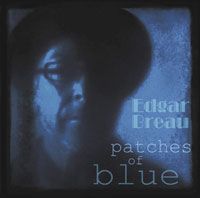 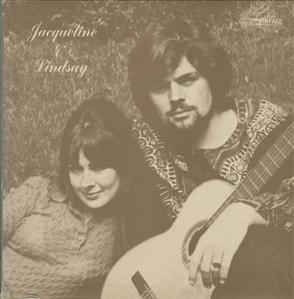 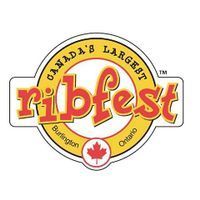 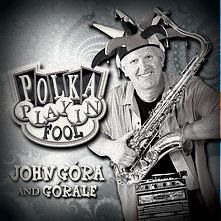 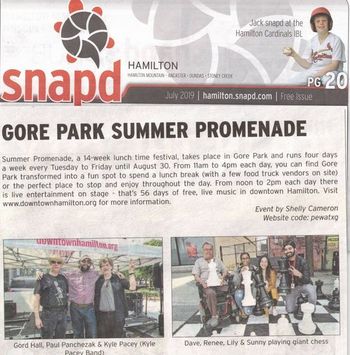 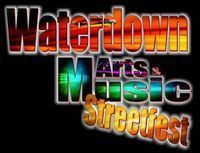 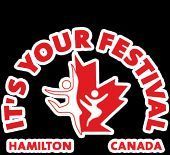